The fourth season of the fantasy drama television series Game of Thrones. The season (GOT S4) is adapted primarily from the second half of A Storm of Swords and all novels from the A Song of Ice and Fire series by George R. R. Martin. 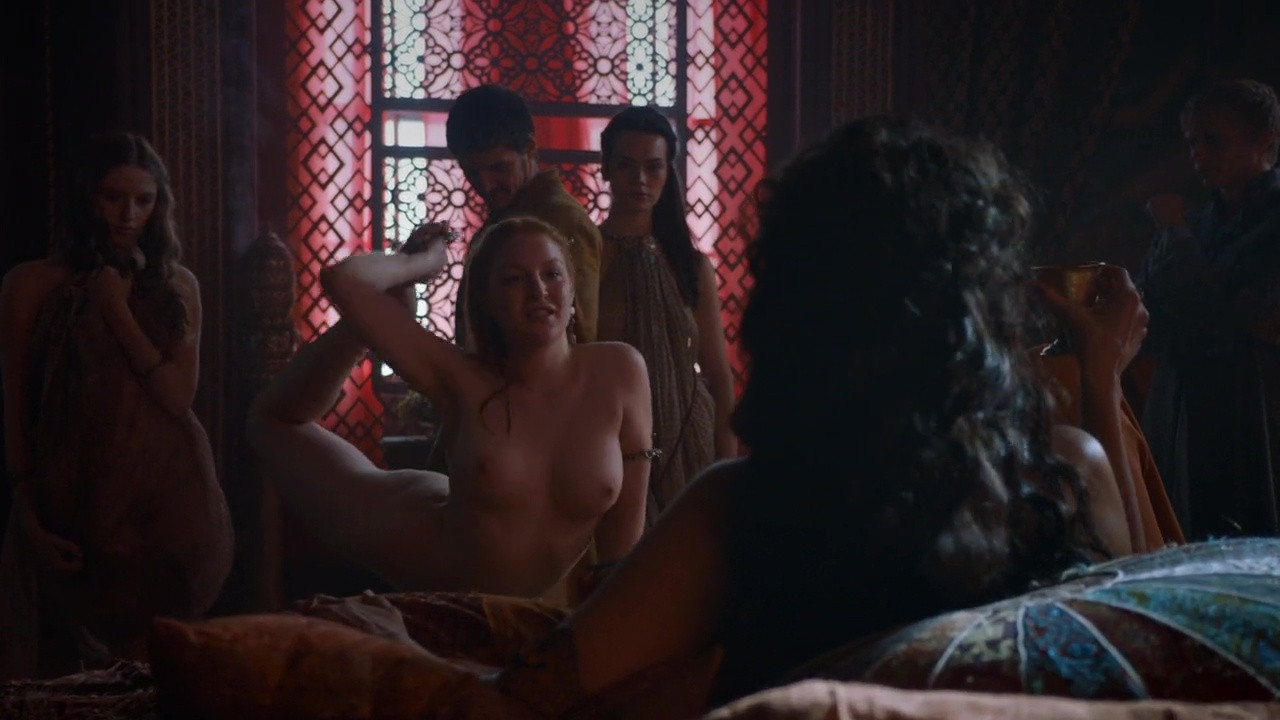